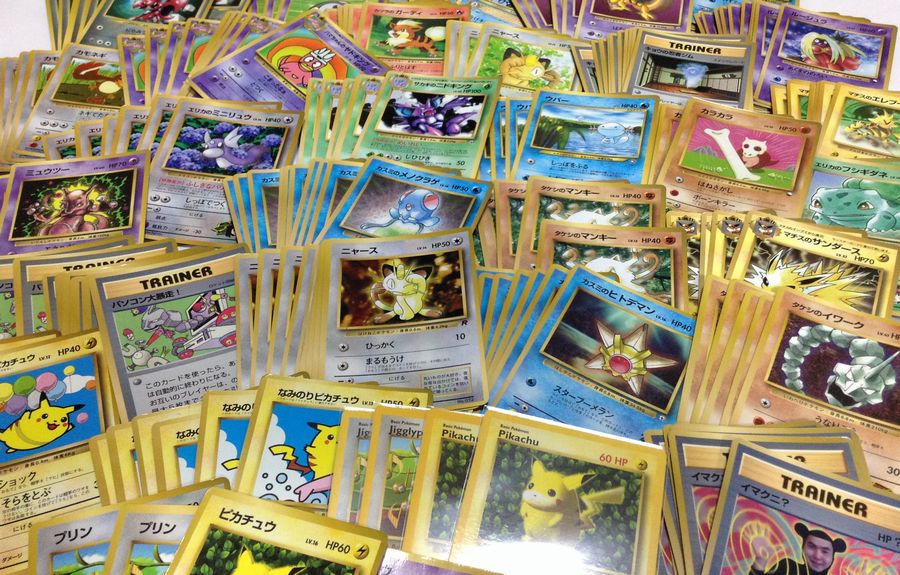 The CoroCoro promo is roots of the pokemon promo cards and It's the card showing the popularity of Pokemon in those days. Pokemon cards have spent life with the CoroCoro magazine in Japan. It's easy to collect at an affordable price and the artwork that differs from normal cards, so Enjoy as a first collection.

The following list is showing the pokemon card value of Japanese CoroCoro promo based on market data in Japan. The more it goes the top, the more it is hard to get.

A value of CoroCoro promos is greatly differing depends on the card condition.

The one which value is the highest is an Unpeeled condition. In addition, the value of the unpeeled is more higher around beginning from 1996 to 1997.

This has a clear reason. At first, I should explane about a CoroCoro comic.

What is CoroCoro Comics magazine for the people of those days? 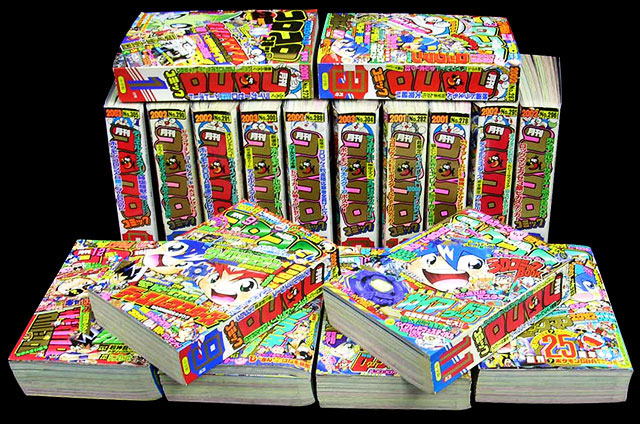 The CoroCoro is a monthly magazine for 13 years old from 6 years old. As many children get closer to the 13 years old, the favorite magazine is changed to the Weekly Jump that Doragon ball or Naruto was serialized.

In those days when pokemon game released in 1996, three things of CoroCoro comic, POKEMON, BANDAI were very very important communication tool among children. 1- reading the coro coro, 2- playing the Pokemon, 3- playing with BANDAI products, the schoolchild of those days had to do them because they couldn't keep up with the conversation with friends if they didn't do them.

The person who couldn't keep up with the conversation with the friend had to be isolated without Internet back then. The isolation was very cruel because the world was not large as now. so the CoroCoro comics was one of the necessary items to prevent isolation.

Also, the circulation of the CoroCoro is 400,000 copies per month now. Of course, even the present primary schoolchild is one of the necessary items.

And the year when CoroCoro sold most was 1997. It's said that it was published 1,500,000 copies per month, but there are no clear data because the data that is older than 2008 is not opened to the public.

Why is the value of the unpeeled card in 1997 the highest? 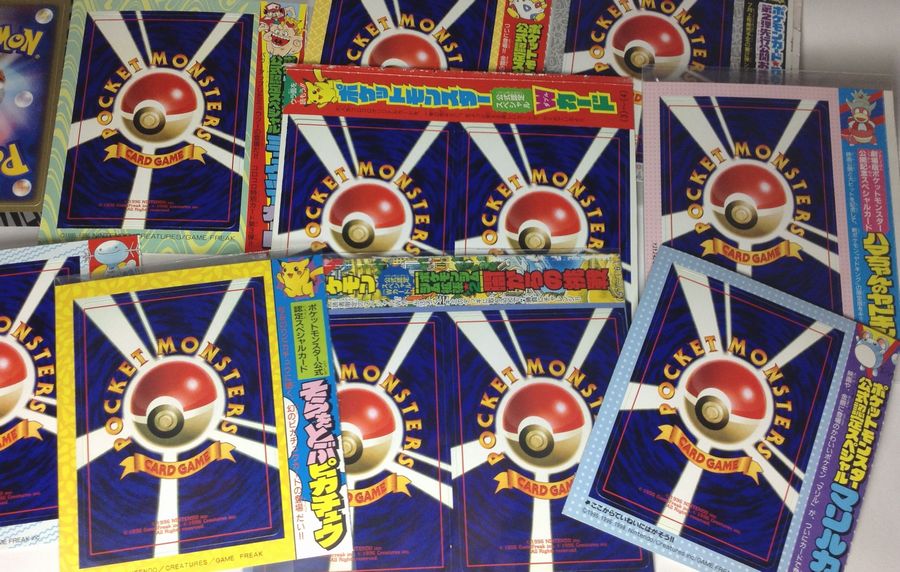 The reason is simple. This is because the remaining unpeeled condition is not large compared with the circulation. Despite circulating 1,500,000 per month, this is reason that Unpeeled value is high.

The popularity is equal to the circulation. Though the circulation increased because it was popular, the card has not left in Unpeeled. The reason is that the people buying CoroCoro were the schoolchild as mentioned above. 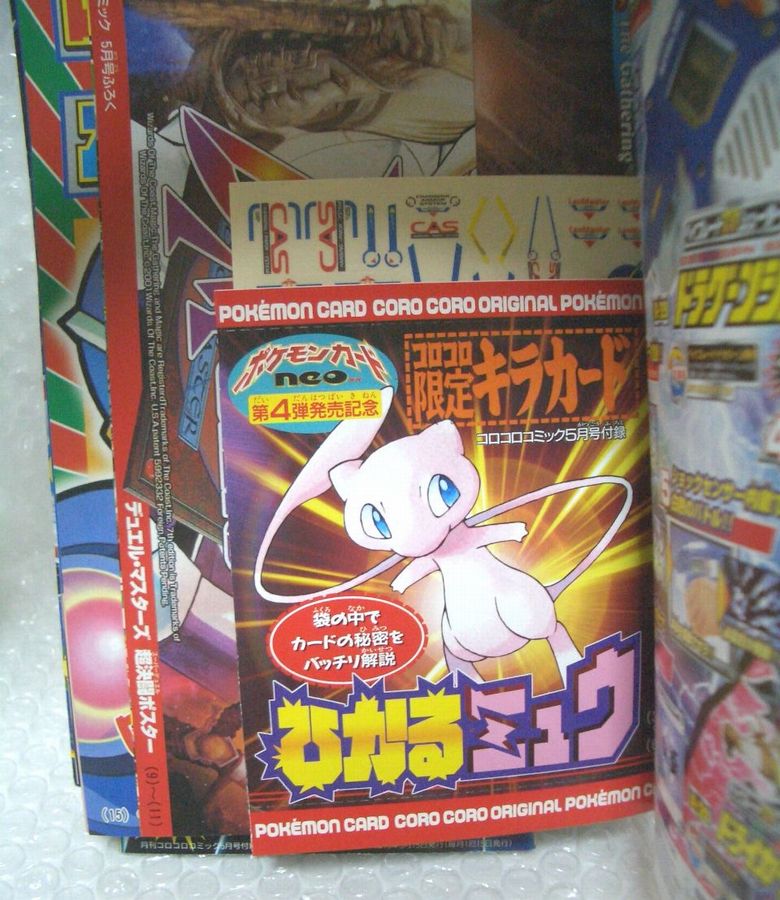 The most favorite item is attached to the magazine in a covered state. You purchased that magazine for a little money that you have. Can you endure to look it?

The answer is No.

When a favorite card was covered with the gimmick which have never seen to the magazine, If it's me, I want to look earlier than anyone else and many children were also the same feelings.

Therefore the remaining Unpeeled is very low. The value of the card is decided by supply and demand. The demand of Unpeeled is high for a collector, but the supply is very low. 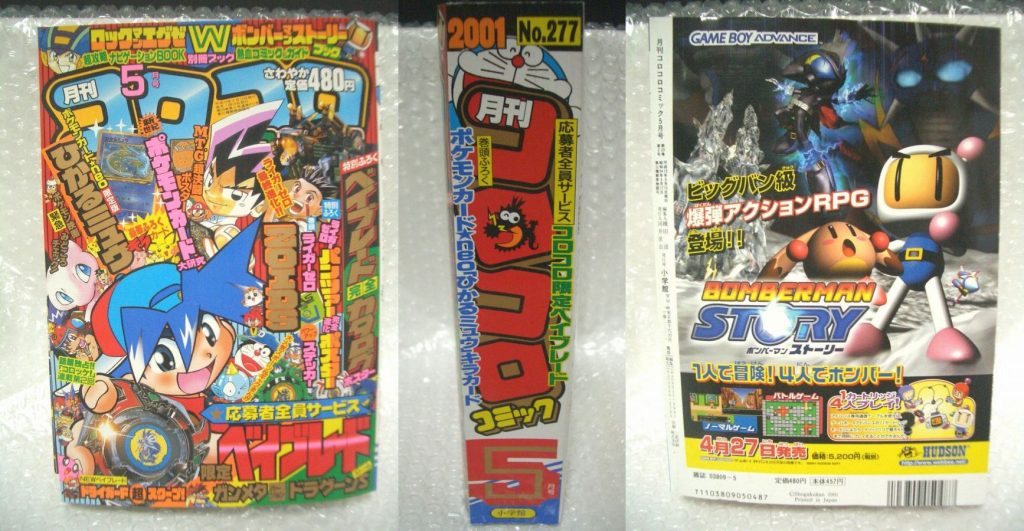 Even in actual past auction data, Unpeeled is very hard to get.

CoroCoro Promo is easy to collect. 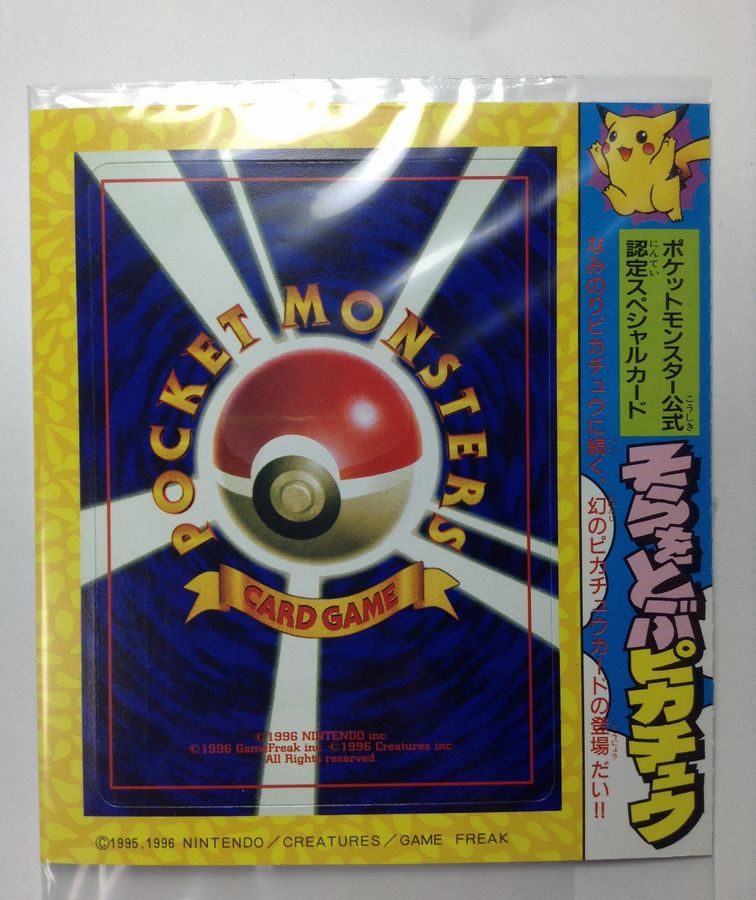 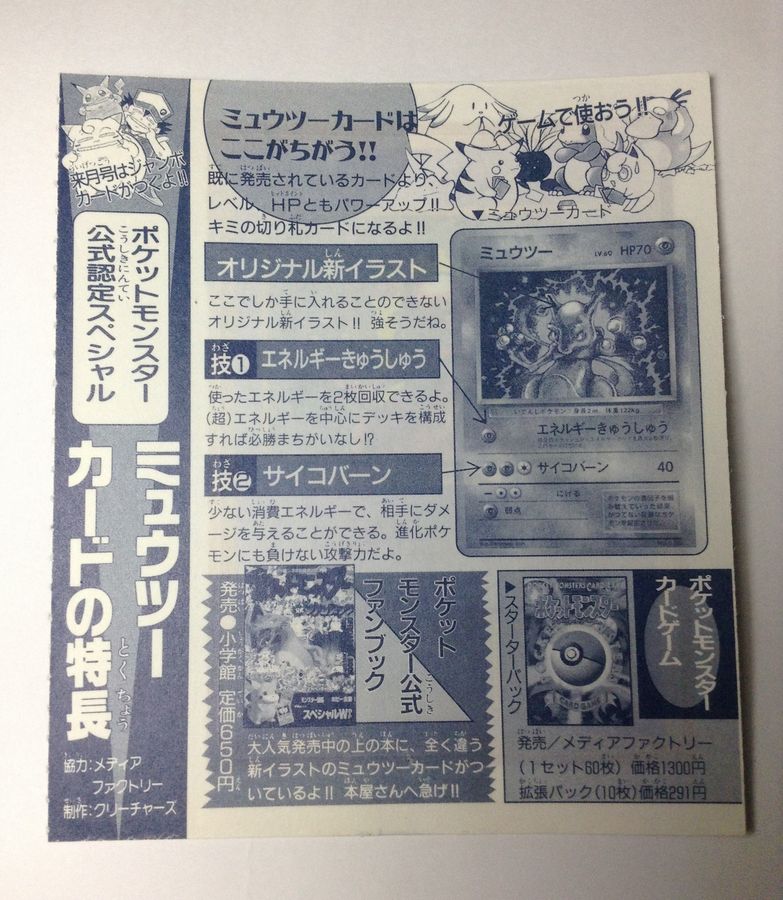 Here is a point. Though the remaining is few, it's the card which 1,500,000 copies actually exist. Unpeeled may be found compared with the only 39 cards like a Pikachu illustrator. It's also said that it's the card which can get actually. Unpeeled or MINT is difficult of course, but Near MINT will be available with comparative ease.

Good luck for your collection!