A Special book is released as Pokemon card game 20th anniversary on September 16. 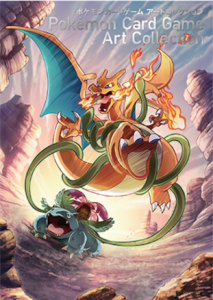 It's 350 more artworks from the first to XY-BREAK. 20th anniversary pages are published and It's permanent edition book.

They talk about secret story birth of Pokemon card game and feelings that celebrate 20th anniversary.

Many attractive illustration is drawn with a powerful size

Illustration that everyone was absorbed and wanted to get!! 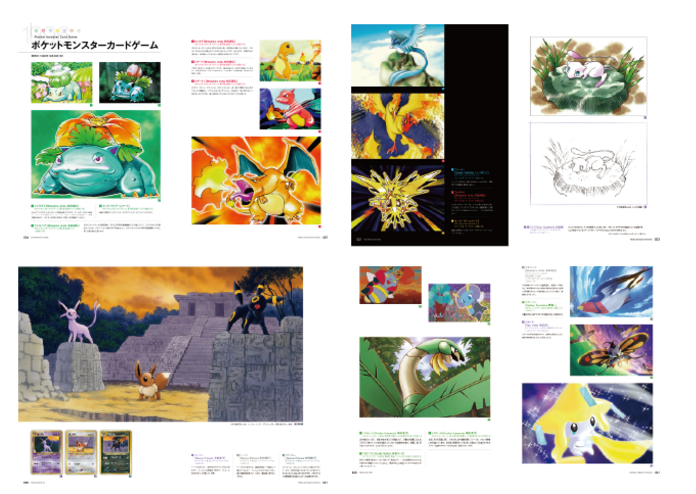 Hitoshi Ariga who have drawn many Pokemon explains how to draw Pokemon and the drawing process of the cover illustration.

Pikachu cards for 20 years are all gathering!

The book gift is available in only this book. 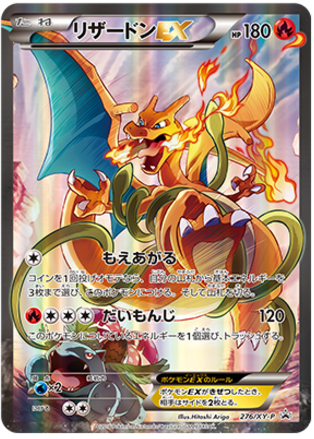 A deck shield of the cover illustration design is included in the limited version. 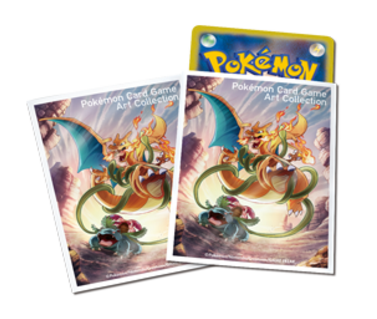 Do you know an "ichiban kuji" ?